Remember when companies thought that salaries must be kept secret? Well, those times are long gone. These days, the whole world is chattering about salary transparency in job posts. Is Microsoft to “blame?”

Well, partially. They did shake the job market a month back when they announced that their wages would be published for anyone to see. And they’re not the first ones to do so. But they certainly are the most prominent example at this moment. Moreover, their organization has recreated a few more rules.

Check out this brief overview of what this industry giant has done & take notes. There are a few noteworthy practices they’ve come up with.

What is an open salary?

An open salary policy definition is quite straightforward. It means that all compensation a company offers to its staff is public. Some choose to keep this information on a spreadsheet. Others use another type of easily accessible format. Sometimes, people outside of the company can also have a look at what the salaries are like. They only need to take a glance at the full job description to find out about these details and other benefits a company will offer.

In fact, this topic is pretty hot. All the talks about it started a few months back with the EU’s pay transparency directive. Its aim was to secure equal pay for men and women. And now, Microsoft chose to enable all of their potential candidates to learn about the wages they grant for specific roles. Once this industry giant went for transparent salary information, it is very likely that many others will follow.

What are the pros and cons of salary transparency?

Companies should always go the extra mile to boost hiring experience in their job descriptions and postings. They can do so by stating a clear title and an engaging intro, listing all the must-haves and adding a few nice-to-haves (while keeping it real and concise), and by offering a few buzzworthy perks to future staff members. But there’s another way to attract the right crew. It comes down to being open about the salary range you could offer to a new hire. That way, employers show that they know what their candidates want to know and understand what their expectations are like. But salary transparency in job posts also comes with a few downsides. So, before you proceed and put your salaries out in the open, it’s best to learn about the good, bad, and potentially harmful.

Simplicity and clarity are always the best ways to recruit and retain people. And with businesses prone to being open about their finances, the entire concept of the same wages for the same type and amount of work is pressed for. So, aside from equality, balance, and fairness, there are a few other advantages to gain:

Finally, there’s another key point that leads to long-term success and steady growth. Companies that speak up about their budget, among other things, can enhance employee experience as a whole. Their crew will get a boost in morale and engagement.

What is a potential disadvantage of pay transparency?

As we have seen, there are some substantial perks to being transparent regarding the compensation employees will receive. But what are the downsides of pay transparency? Here’s the brief overview of these potentially negative aspects:

It is kind of tough to bridge the gap between different types of roles and positions within one company. So, each role’s requirements and the experience needed to perform certain tasks will undoubtedly play an important part in establishing a clear system and precise policies. And while at it, it’s vital to remember that these processes should be fair and objective. And finally, management is what has to be transparent before choosing to go for the open salaries policy.

In theory, an open salary policy has some advantages and disadvantages. But in practice, it all gets reshaped once an industry’s superstar decides on taking this path. The odds of others following suits are quite big. So, what’s actually going on here?

It all started in June 2022. Microsoft said it will disclose salary ranges in all internal and external US job ads. According to their agenda, it should be done by January 2023. In fact, word is that the Washington State will urge every business with at least 15 employees to do the same in 2023.

However, these transformations may not immediately receive a warm welcome in some massive companies. Many employers aren’t over the Moon about having to share pay data that’s been concealed before. Still, laws in some jurisdictions that demand open pay ranges don’t go into effect for months. And some companies are already looking for ways to postpone the practice there. Right now, six areas support this law on transparency, including New York City.

What is the highest salary at Microsoft? [2022]

The highest paying jobs at Microsoft include Software Engineer, Senior Programmer Analyst, and Principal Software Engineer. The average estimated annual salary here, including base and bonus, is $120,662. In other words, Microsoft’s employees make $58 per hour on average. The lowest paying roles in this company are in the Customer Support department. Their wages go up to $56,530 per year. On the flip side, the most whopping salaries are between 300 and 350 k US dollars yearly. According to Glassdoor, a Software Developer with 0-4 years of experience can receive around $185.000.

Should companies publish salaries as Microsoft will?

As we said, some industry players will mimic Microsoft’s actions and show off their salary ranges. Others… well, won’t actually be smitten by this initiative. Still, a combo of multiple states issuing (or contemplating) pay transparency laws and companies being pushed by Microsoft’s move will result in more disclosures. That’s how the tech world’s wired.

Now, some large firms and well-established giants aren’t thrilled by the fact that chunks of their hidden data will be broadcasted to all active and passive job seekers. Moreover, it’ll be in plain sight for the competitors. But how will these changes impact the startup ecosystem? Will the already challenging tech recruitment become even more of a struggle? Well, probably. But only time will tell.

But regardless of the potential turmoil that will shake up the market, following in Microsoft’s footsteps and publishing salaries will be a pretty smart move. First of all, it will promote diversity. Also, the whole environment will be promoted by equality and fairness. And finally, the hiring processes will be simplified. Once the candidates know what to expect, fewer will abandon the process and hop on to a more attractive employer. And negotiating the salary when the salary range is posted will be more straightforward (and rewarding for both ends).

Aside from increasing salary transparency, Microsoft has mentioned a few more staggering changes. Their first move was to remove non-competition clauses from most agreements. The only contracts that will keep these clauses will be meant for Partners and Executives. As for the rest, the said paragraphs will be cut out in order to comply with the employees’ principles and ideas.

This astonishing move was made to strengthen their workplace culture. Also, the key goal behind the latest modifications was to create a safe space for concerns.

Also, Microsoft found a brand-new metric to track. Instead of the typical way to measure employee engagement, this company went for “the employee thriving metric.” At Microsoft, thriving is defined as being energized and empowered to do meaningful work. This new guiding star has emerged to grant the management a more focused view of how their employees are really doing. And with a new survey every six months, it gets easier for them to track the progress (or spot some obstacles early).

Will you embrace salary transparency in job posts?

So, it seems like salary transparency in job posts is more than a hot trend or flavor of the month. It’s likely sticking around. First, the EU stepped out and proposed open salaries to secure equal pay for everyone. It was a move designed to eliminate the gender gap and other sorts of discrimination. And now, we have six US jurisdictions battling for the same cause. The great news is that they have Microsoft on their side. And its gigantic impact on other tech firms will speed things up and lead to more disclosures.

So, what’s your company’s policy? Will you make wages a public matter? 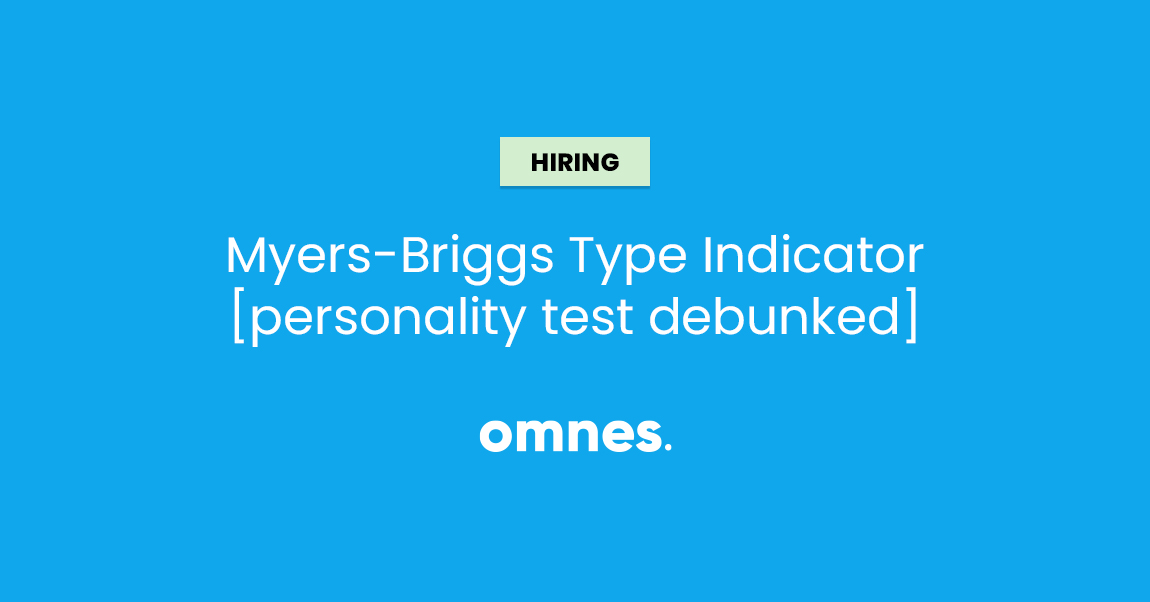 We’ve all heard of personality tests; there are numerous varieties. One o... 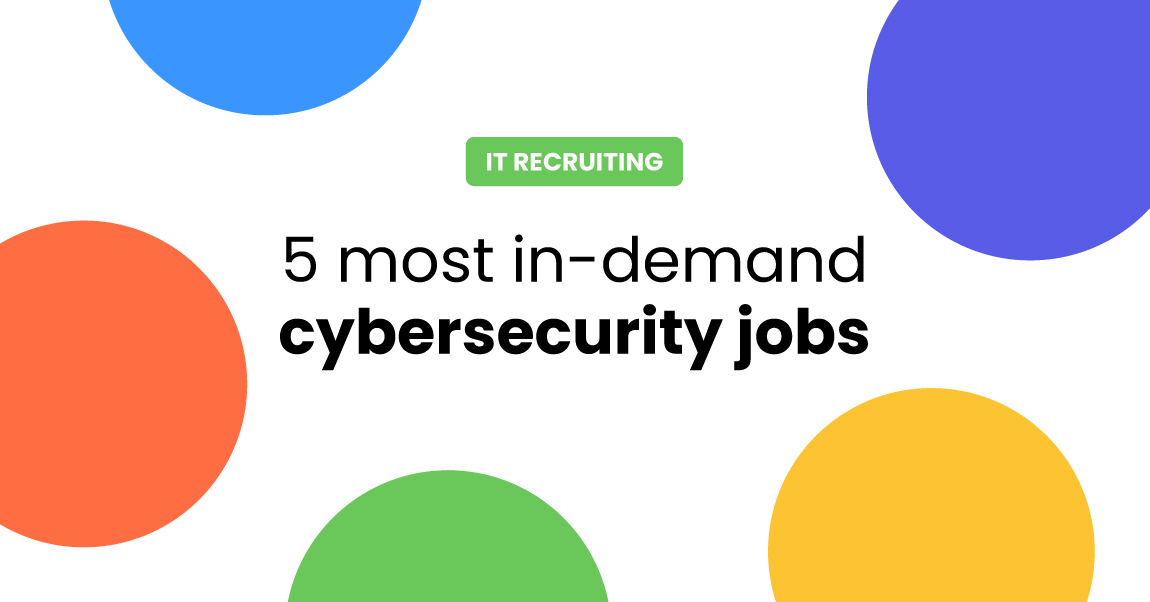 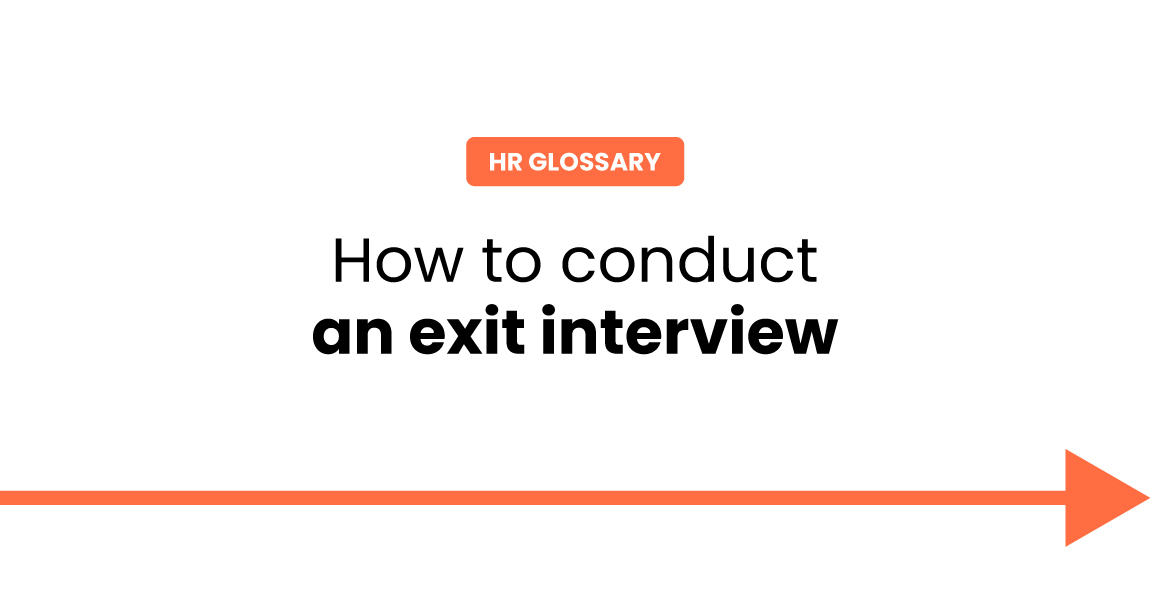 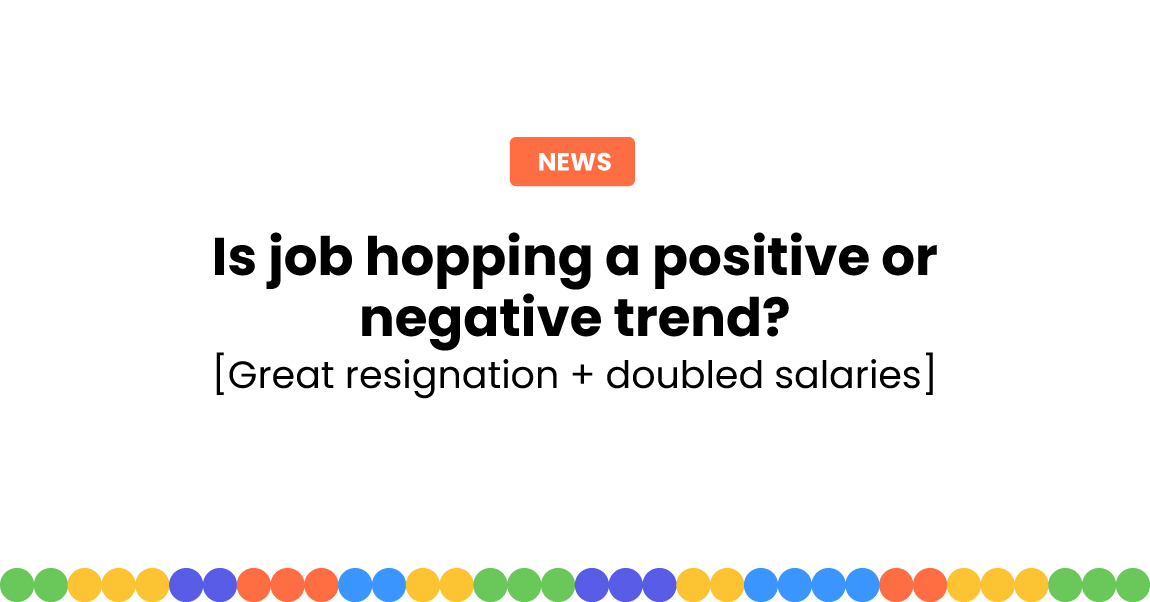